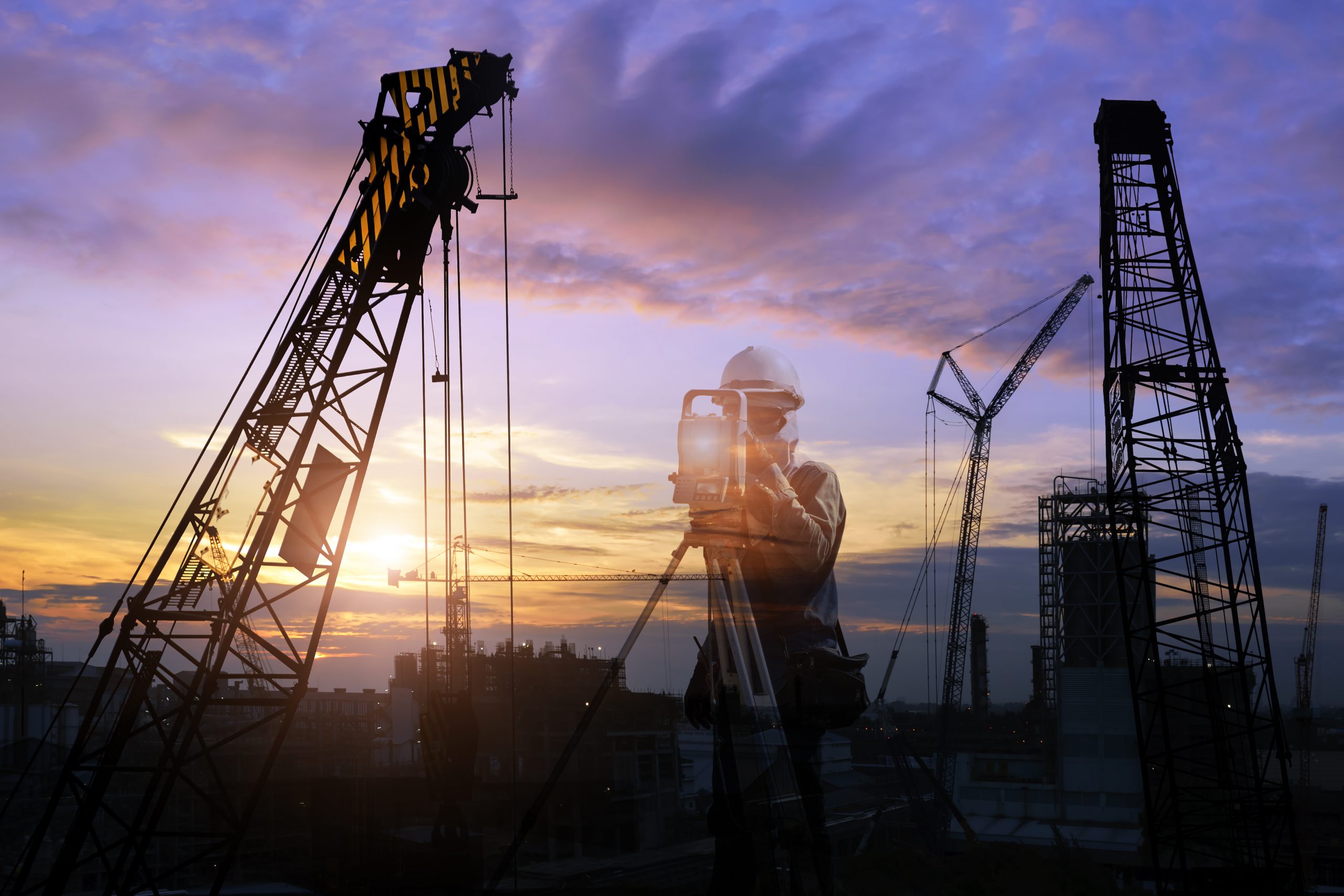 Modern Methods of Construction (MMC) has long been considered the answer to many issues faced by the construction industry. MMC is a way of achieving more without using more. It is an idea which dates back to post-WW2, but are we using it to its full advantage industry-wide?

During a housing crisis in 2005, The National Audit Office commissioned MMC as a way to get the best value, and a way to ‘produce more, better quality homes in less time’. So why are only 8% of homes built in the UK built using MMC?

Is Cost an Issue?

It is no shock that the Covid-19 pandemic, as well as post-Brexit uncertainty, has had an impact on the profit margins of major construction companies. Until MMC is more widely adopted throughout the industry, we won’t see the costs involved reducing.

Do We Have the People?

Training people in MMC manufacturing and construction often takes less time than training traditional skilled workers. However, due the relative newness of MMC, the industry has struggled to train the right people at the right time.

According to CIOB, 22% of people employed within the construction industry are between the ages of 51 and 60. With almost 25% of the workforce nearing retirement, focus needs to be placed on training the younger generation. However, data from the Office of National Statistics reveals that employment within the construction industry is at a 9-year low.

Is Support from the Government Enough?

In March 2021, the UK Government launched a taskforce, focusing on increasing the use of MMC nationwide. Furthermore, MMC is now a condition of the Government’s Strategic Partnership Grant Programme. Each partner must build 25% of homes using MMC.

In February 2021, a consultation was launched by the Government, which raised the question – should MMC be incentivised as part of the New Homes Bonus scheme? We believe that doing so would reduce costs, increase productivity, and help the UK reach it’s 2025 goal of all new-build homes being zero-carbon ready.